How to run an Equity PledgeMe Campaign for less than 4K

At the beginning of this year we decided to launch an equity crowdfunding campaign through PledgeMe to help us scale and grow our impact. Since the success of our campaign, a lot of people have been asking how we raised the money. Committing to a campaign like this is a deeply personal experience that will be different for every individual and company deciding to undertake the challenge.

By the end of our campaign, we raised over $470,000 in equity crowdfunding, and brought on 244 new shareholders.

As with any task or challenge, you can usually find solutions for either a little money, or a lot! At Little Yellow Bird we have always been pretty conservative with our spending: we’re a small social enterprise, and we keep things lean. That being said, we’re also good at working out what we’re good at and what we’re not. Our philosophy these days tends to be ‘focus on doing what we do well and partner with experts for the rest’.

Our equity PledgeMe campaign followed a similar model. From the money that we had saved to go towards the campaign, we budgeted for a small amount to be spent in areas which we thought would be of high impact. In doing this we hoped it would convert as many people in our wonderful crowd to shareholders as possible.

We learned a huge amount - so we thought it would be helpful to share some of our insights, in the hope that this helps others setting out on a similar journey. In this post, we've shared the rough order of the process that we went through for our campaign - and how much it cost us as we went along.

When most people think of a running a PledgeMe campaign, the first thing that probably comes to mind is that they will need a slick video that showcases their mission. We were pretty fortunate in that we have a videographer, David Binstead, who works in our office. We had a bit of a deal going with David whereby he had a free desk in our office in exchange for helping us out with video and photo content.

The music track was made by my wonderful friend Jason Pemberton, who cheekily suggested far too late in the process that he could provide the music in exchange for shares. We settled on a free Tee!

We really struggled with our video script - we put heaps of work into it, but we just couldn’t get it quite right. In the end we realised that trying to condense everything we wanted to portray into less than 2 minutes was not one of our strengths! After a recommendation from another ethical clothing company for a copywriter (it turns out we were already connected with her - Wellington is small after all!) we brought Sarah Booheron to sort out our script. We were so stoked with the job she did - she nailed it.!

Our Investment Memorandum was also something that didn’t cost us a huge amount. Of course this document took a large number of hours to pull together, but it was mostly done internally and designed by our team members which helped immensely!

We ended up using Sarah again to do a final read through, polish up and to add a bit more personality to the copy. This was a last minute decision the weekend before launch. Sarah once again exceeded all expectations turning it around in one night on a weekend. What a legend.

We decided to combine our launch night with a celebration for our fourth birthday. We kept it simple and hosted this at our office, we had  some wine leftover from a previous event and our neighbours ParrotDog generously gifted us some beer for the event too. We also put on a massive platter that included cake and non-alcoholic beverages.

Getting your story out there is crucial for any PledgeMe campaign. We’re not bad at doing PR ourselves - however, with a combination of lack of time and already having a connection that we trusted, we opted to bring in Jess.

You can never know for sure just how quickly (or slowly) a campaign will perform. If you’re a beer company, chances are it will all be over in a couple of hours. We were cautious about investing too much money in support for managing the campaign without any sense of how it might perform. After week one we decided that some support from Narrative who specialise in comms for campaigns like ours would be money well spent. So we dug into our pockets!

I will always recommend investing in good legal and accounting services. We’ve always worked with Avid Legal as they do super quick turnarounds, give on-point advice and offer affordable rates for startups and social enterprises. We got them to take care of our constitution, shareholder agreements and other legal requirements for the campaign.

We weren’t initially planning on spending money in this area at all, but to try and reach some new audiences we decided to trial this with a small budget to see what happened, one of our friends John kindly managed this for us. We ended up spending just under $400 on advertising which reached 40,000 people. These ads were all targeted with the aim of signing up to our newsletter so we could send them more information about our campaign.

We decided to invest time and money on talking in person to our crowd up and down the country. We saved some time and expense by collaborating with local organisations in each area. We also happened to have a few previously scheduled events (talk about good timing!) that we also used to co-promote our campaign. We ventured to Dunedin, Christchurch, Wellington, Palmerston North, Whanganui and Auckland. As we had already scheduled trips to all but Palmerston North and Whanganui, we only factored in the expenses for attending these two events into our budget.

A quick note from me on the above. It’s important to highlight here that the above hasn’t factored in my own time and all of our team's time and labour. This is hard to calculate exactly as it is an internal business cost, but I've roughly estimated that in addition to the above, I spent around 50% of my time focused on the campaign in the month prior. This probably increased to around 80% for the month we ran the campaign.

I’d like to round off by giving a huge shout out to the team at Little Yellow Bird & PledgeMe for all their time and support to help make this possible, as well as to our nearest and dearest that supported us throughout this time.

If running a PledgeMe campaign is the next step for your business, my advice is to go into it with your eyes open. Have money set aside and also time. It worked for us, which means it could work for you too! Feel free to reach out if you have any questions about how to run a campaign. 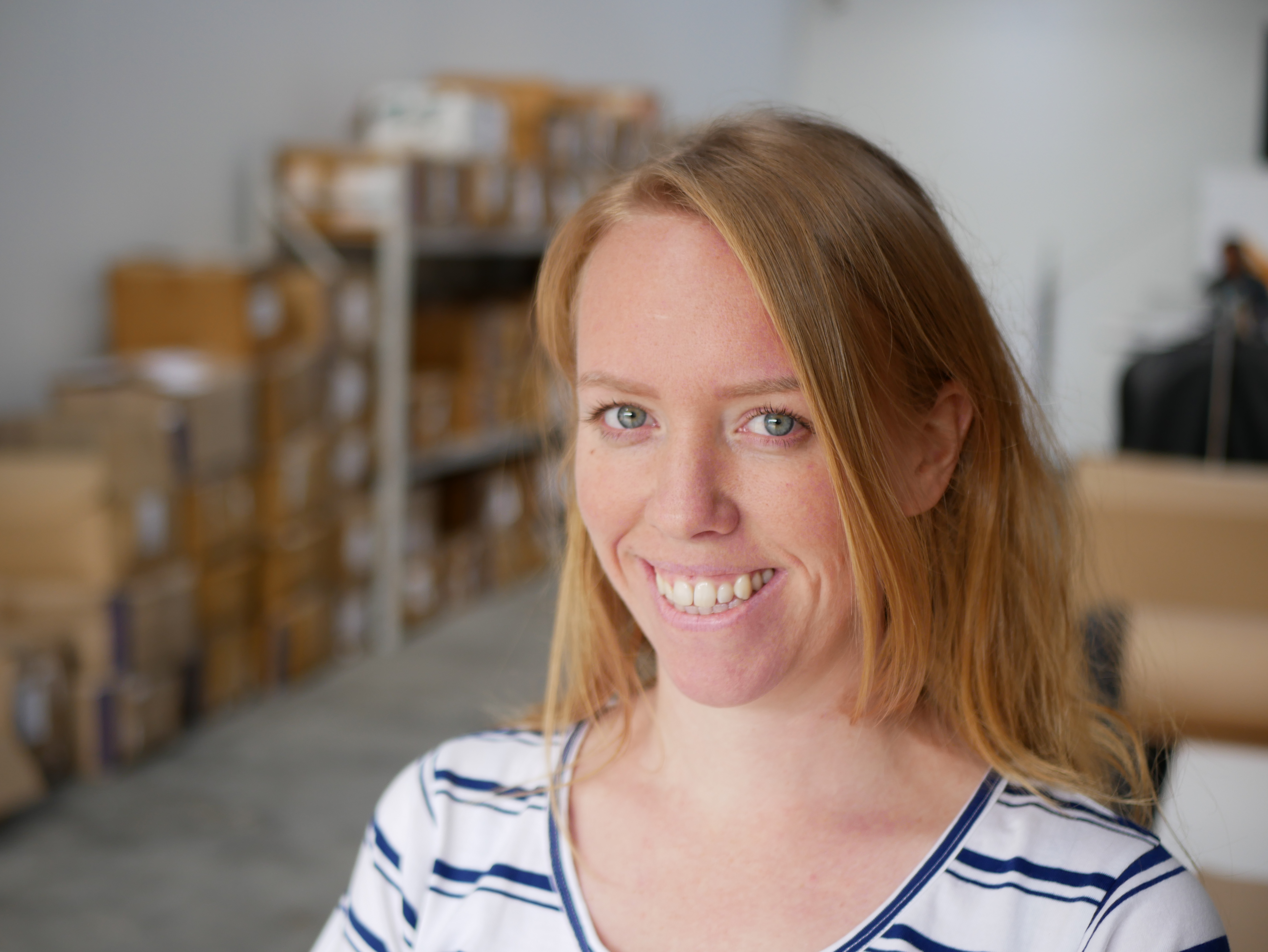 Samantha Jones
Samantha is the CEO and Founder of Little Yellow Bird and is an advocate for sustainable and ethical fashion.