Not all Cotton is Created Equally: Organic vs Non-organic

Not all Cotton is Created Equally: Organic vs Non-organic

More than ever before, consumers want to know where the products they buy come from. Brands are starting to share this information, particularly at the manufacturing level, but what about the raw materials used to make these products in the first place?

Labelling standards only require brands to indicate where the product was manufactured. Consumers generally have very limited knowledge about the products they're buying and therefore have no idea about the impacts of these products.

The truly eco-conscious consumer understands that how the raw materials are made is just, if not more important than where and how the garment itself was constructed. While some brands are starting to monitor and report on these findings, many do not yet fully understand the social and environmental impacts of the raw materials they are using.

Given this gap, we’ve outlined some of the key factors we consider when purchasing products and things to keep in mind when considering the purchase of products made from cotton.

Cotton, while certainly not the only textile used in garment manufacturing, it is one of the most widely used, and with the consumption of clothing having increased over 400% in the last 20 years so has the demand for cotton. Chances are high that you are wearing one or more items with cotton content in it right now. But do you know about where and how that cotton was grown and the social and environmental factors associated with producing it?

How and where is cotton grown?

Cotton grows best in warm, humid climates with the majority of cotton being grown in these top 10 cotton producing countries:

The majority of cotton grown today is genetically modified and using vast amounts of water and chemicals. Cotton can be grown on small scale farms of 1-2 acres through to large scale farms of 1,300 more typical in developed economies such as Australia and the USA. Harvesting is also generally dependent on scale with cotton from small scale farms being hand picked while cotton on large farms is generally harvested by machines.

Cotton grown in developed countries like the USA and Australia attracts a premium price, this cotton generally tends to be used for high end brands and typically the brand would be promoting the origins if this is the case.

How is cotton processed?

All raw cotton goes through a process called ginning, a mechanical process that removes the useful fibres from the seed. Historically cotton was separated by hand, a hugely labour intensive process that was eliminated with the invention of the ginning machine. The seed isn’t useful for fabric manufacturing but as a side note, it is used to make cotton seed oil which we all end up eating. Cotton seed oil is one of the cheapest edible oils on the market and is often used in processed foods including breads, biscuits, crackers and margarine. Cotton is one of the crops most heavily sprayed with petrochemicals and ingesting this by-product has been linked with ADHD, cancer, obesity and diabetes.

Processed cotton is transported in bales to spinning mills where the fibres are subjected to a number of processes including carding and combing to smooth and refine the cotton ready to be spun into yarn.

Depending on the fabric required, the cotton fibres go through one of two processes. Knitting for t-shirt and sweater type fabrics and weaving for shirting fabric, typically used in dress shirts.

You can see exactly how Little Yellow Bird cotton is harvested and processed here. 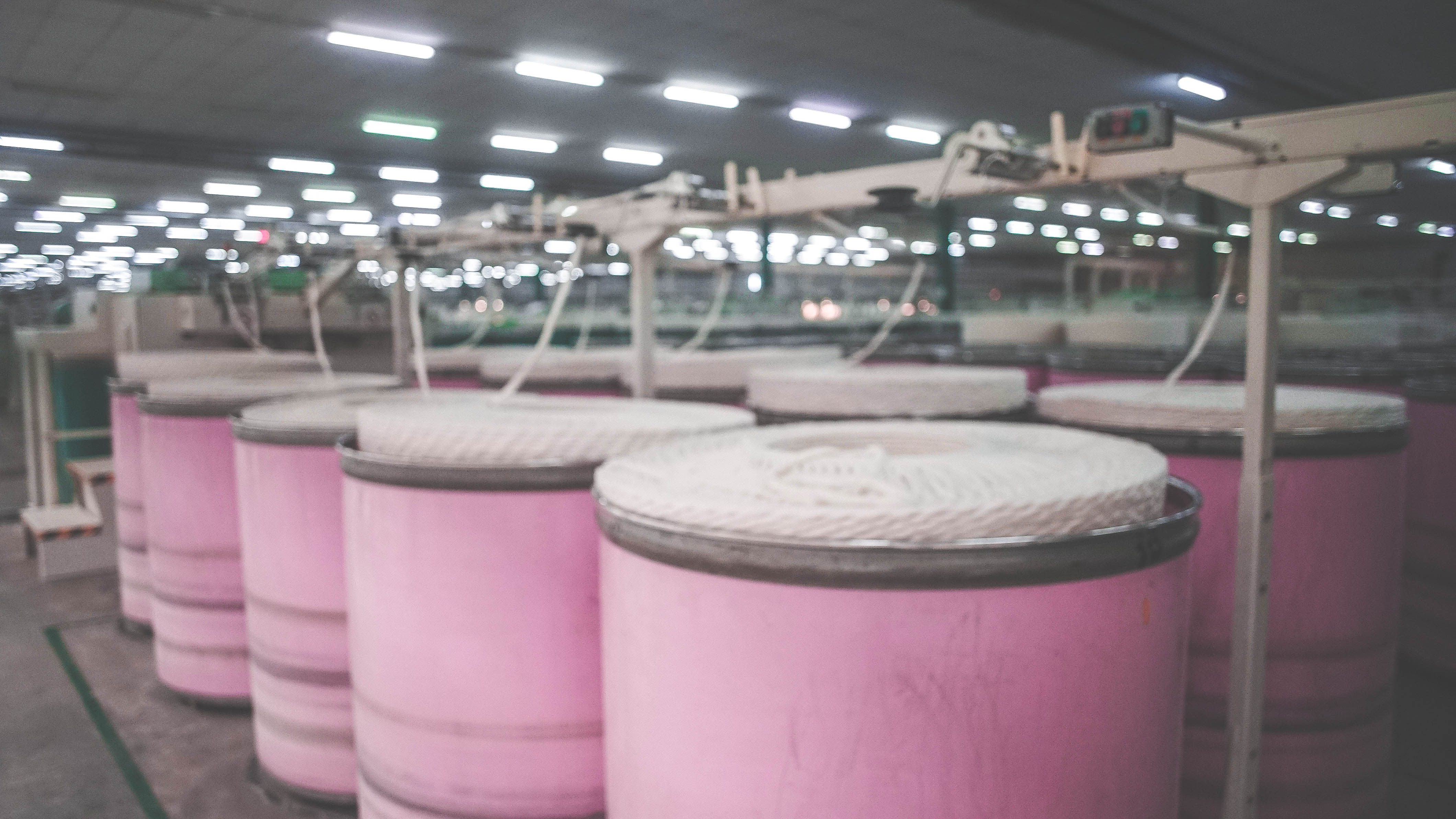 So what about the environmental factors?

While the method used to process cotton is largely the same (with factories often producing both) not all cotton is created equally with organic cotton using significantly less water and chemical inputs compared with non-organically grown cotton.

A Textile Exchange life cycle analysis found that as well as eliminating the need for pesticides, organic cotton is generally grown using water conserving practices. This is certainly accurate for Little Yellow Bird cotton which is grown in time with the rainy seasons and relies on rain water.

According to the same study, growing 1 kilogram of non-organic cotton lint uses about 2,120 liters of water from irrigation. The study concluded that organic cotton relying on rainwater reduced the potential for global warming, acidification, soil erosion, water consumption and non-renewable energy compared with conventionally grown cotton.

What about social considerations?

Textile manufacturing and specifically cotton has sadly always had strong ties with slavery, forced labour, debt bondage and child labour. Today exploitation continues throughout the industry, particularly in rural areas (where most cotton is grown) where it is also often less regulated.

16 million people around the world are victims of forced labour exploitation in the private sector, many of which work in garment supply chains. This is partially driven by fast fashion retailers who produce at scale with models that rely on low margins and high turnover. This low cost - low quality model relies on cheap labour and loose local regulations.

Many brands point to their own “social procurement policies” which include statements around meeting the minimum legal wage and/or age in the country of origin. But Bangladesh where many cheap tees are produced has a minimum legal wage of $68/month, currently 20% of what Labour Behind the Label deems to be the living wage in this country, so a policy that states it meets the legal minimum wage of a country does not necessarily mean that it is a fair living wage.

GMO seeds and high input costs have led countless small-scale farmers to fall into unimaginable debt, this issue has been particularly prevalent in India. With limited hope of bouncing back or finding another livelihood to sustain their families, cotton farmers are left in dire straits. Since 1995 there have been more than 300,000 farmer suicides in India.

What do I need to know about the dying process?

The finishing and dying stage of textile manufacturing is the most energy-hungry part of the entire process. According to the Measuring Fashion Report, this stage accounts for 36% of the greenhouse gas emissions of the whole process.

The dyes themselves are generally hazardous, at Little Yellow Bird we opt for GOTS (Global Organic Textile Standard) certified dyes and ensure all suppliers utilise zero-discharge water treatment facilities. While the technology for these systems exist at scale they are not yet mandatory in many garment producing countries. China and Indonesia for example have both been involved in numerous high profile cases that revolve around dumping highly toxic and hazardous chemical waste into waterways. 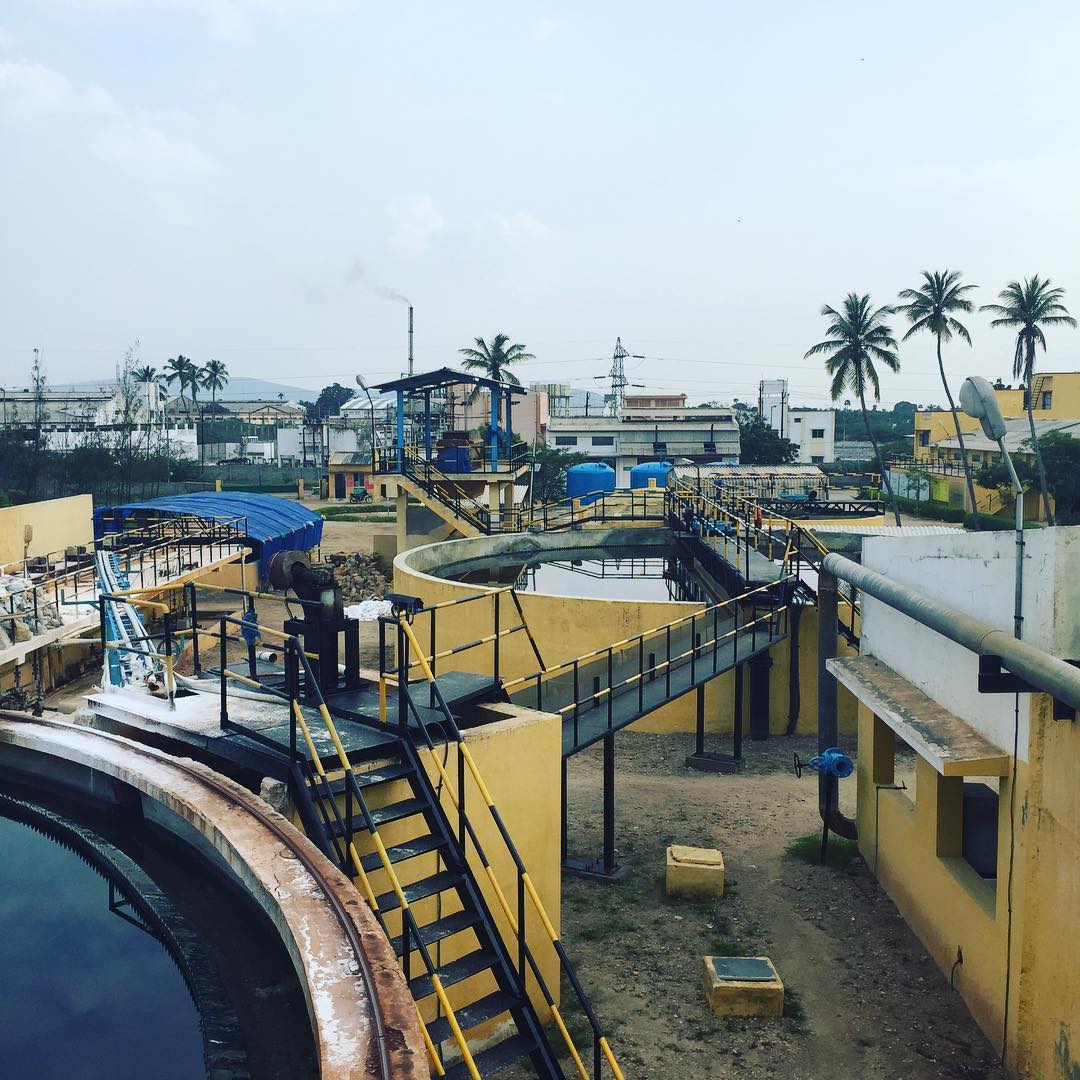 What can I do?

If a brand isn’t shouting about the credentials of their supply chains or telling you the product is organic you can be pretty confident that it’s not. Organic cotton from fair trade supply chains will always be more expensive than the conventionally grown alternative, so suppliers will always substitute for cheaper options if they’re not required to provide transparency and proof of origin.

Not all cotton is created equally. Conventionally grown cotton can use large amounts of pesticides and chemicals, require significant water inputs and potentially use forced and child labour across all stages of production.

We believe it is our responsibility to help create a world where fair wages are standard, and the people who make our clothes do not face such desperation. You can support businesses that are actively trying to improve the garment industry by always choosing organic cotton where possible and encouraging and asking your favourite brands to transition to using exclusively organic. Regardless of if you wear organic cotton or not you are likely suffering from the negative impacts of conventionally grown cotton through inadvertently ingesting cotton seed oil, the majority of which is grown using highly toxic chemicals and pesticides.

The negative impacts of conventionally grown cotton are wide reaching and we all have a role to play in ensuring more farms are converted back to organic farming practices. That was the norm 20 years ago.

If you want to learn more about how Little Yellow Bird cotton products are produced you can watch our supply chain video or read our detailed impact reportthat outlines our processes. 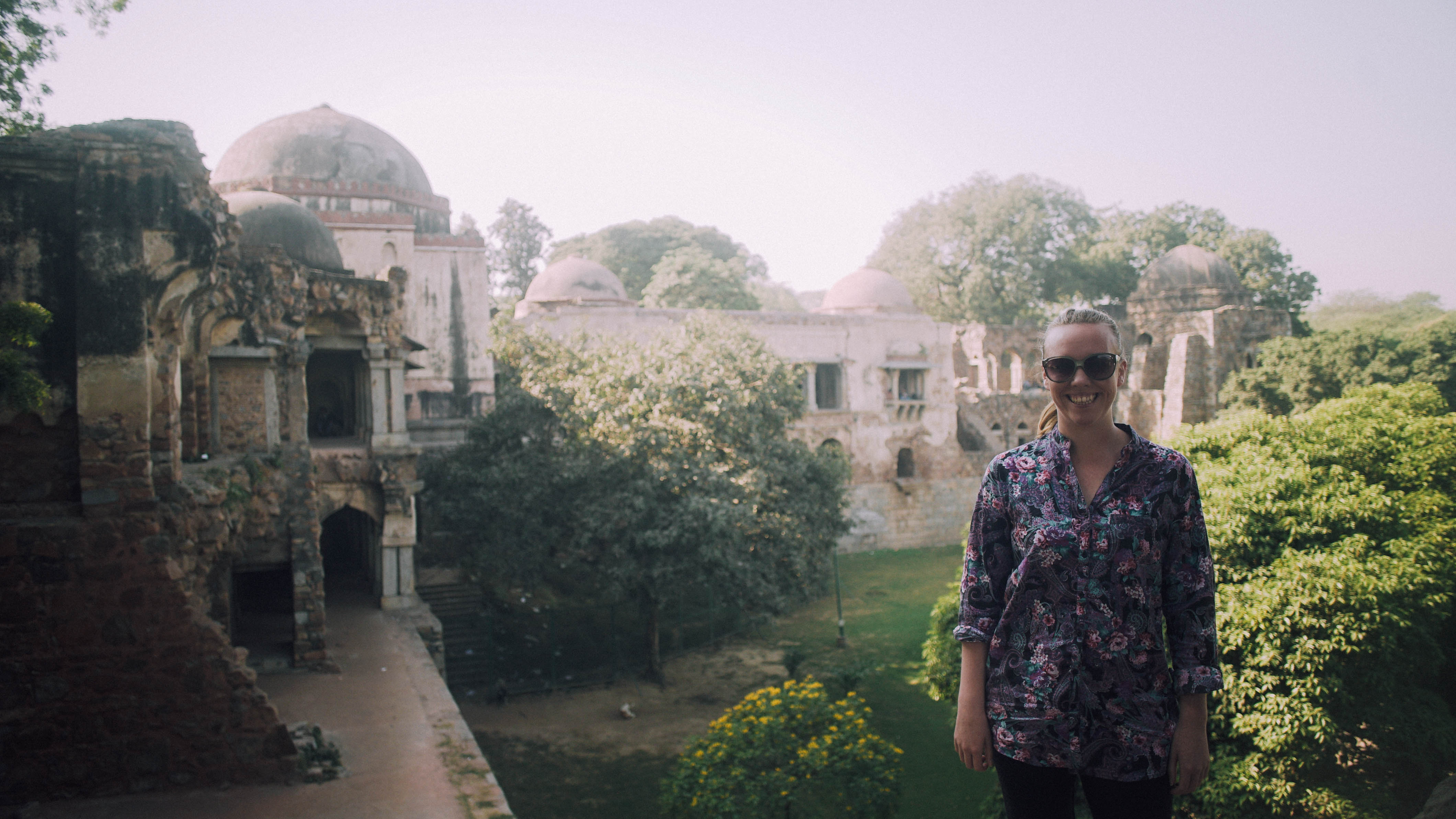 Samantha is the CEO and Founder of Little Yellow Bird, a uniform company challenging the way the fashion industry operates

How Were My Clothes Made?

The (next) 10 Things I've Learnt Since Starting a Fashion Brand